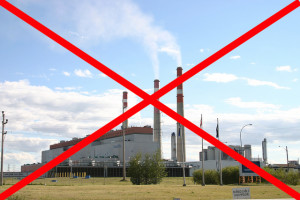 The Alberta government has promised to phase out coal-fired electricity generation by 2030 and phase in renewable energy.

This energy transition represents a historic opportunity to transform our electrical grid. But to get the most out of this transformation, we need to put Albertans first. And the best way to do that is to put a priority on community-owned renewable energy (CORE).

CORE projects help all of us. They make it possible for homeowners, small businesses, farmers, First Nations, and Métis settlements to reap the benefits of solar power.

CORE projects transform grids because they are distributed. Instead of concentrating power generation in a few large plants, they add multiple local producers.

See The Case for Small-Scale and Community-Owned Renewable Energy in Alberta from the Alberta Green Economy Network for more information.